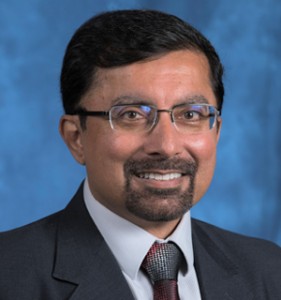 Hamid Mavani is Associate Professor of Islamic Studies at Bayan Claremont Islamic Graduate School / Claremont School of Theology, in California. His expertise in Islamic Studies stems from both academic training at Universities as well as specialized theological training at the traditional seminaries in the Muslim world. His primary fields of interest include Islamic legal theory, women and Shi‘i law, Islamic theology and political thought, Islam and secularity, intra-Muslim discourse, and environmental ethics. He is the author of a book published by Routledge in June 2013 titled, Religious Authority and Political Thought in Twelver Shi‘ism: From Ali to Post-Khomeini and is co-author with Dr. Ahmad Kazemi Moussavi on a work in progress on Islamic legal theory, to be published by IIIT. Dr. Mavani’s scholarship also includes translations of Islamic texts from Arabic and Persian into English. In this regard, he finished translating from Persian a ground-breaking work by Ayatollah Mohsen Kadivar on Islam, apostasy, and blasphemy (under contract with the Edinburgh University Press).