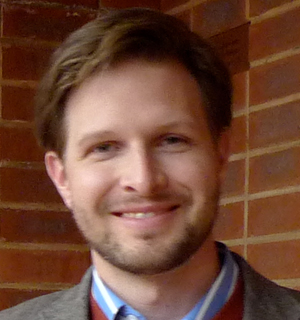 Jonathan AC Brown received his BA in History from Georgetown University in 2000 and his doctorate in Near Eastern Languages and Civilizations from the University of Chicago in 2006. Dr. Brown has studied and conducted research in Egypt, Syria, Turkey, Morocco, Saudi Arabia, Yemen, Indonesia, India and Iran. His book publications include The Canonization of al-Bukhari and Muslim: The Formation and Function of the Sunni Hadith Canon (Brill, 2007),Hadith: Muhammad’s Legacy in the Medieval and Modern World(Oneworld, 2009), Muhammad: A Very Short Introduction(Oxford University Press, 2011) and Misquoting Muhammad: The Challenges and Choices of Interpreting the Prophet’s Legacy(Oneworld, 2014). He has published articles in the fields of Hadith, Islamic law, Sufism, Arabic lexical theory and Pre-Islamic poetry and is the editor in chief of the Oxford Encyclopedia of Islamic Law. Dr. Brown’s current research focuses on modern conflicts between Late Sunni Traditionalism and Salafism in Islamic thought.