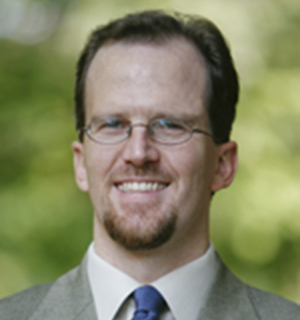 Joseph Lumbard, associate professor of classical Islam, researches Islamic intellectual traditions with an emphasis on Sufism and Islamic philosophy. He is the editor of “Islam, Fundamentalism, and the Betrayal of Tradition” (World Wisdom, 2004), a collection of essays that examines the religious, political and historical factors that have led to the rise of Islamic fundamentalism.

Lumbard teaches at the Hamad Bin Khalifa University in Doha, Qatar, and is currently researching the development of Sufi theories of love in the early Islamic period and their influence on the Persian Sufi tradition.

He completed his Ph.D. at Yale University in 2003.