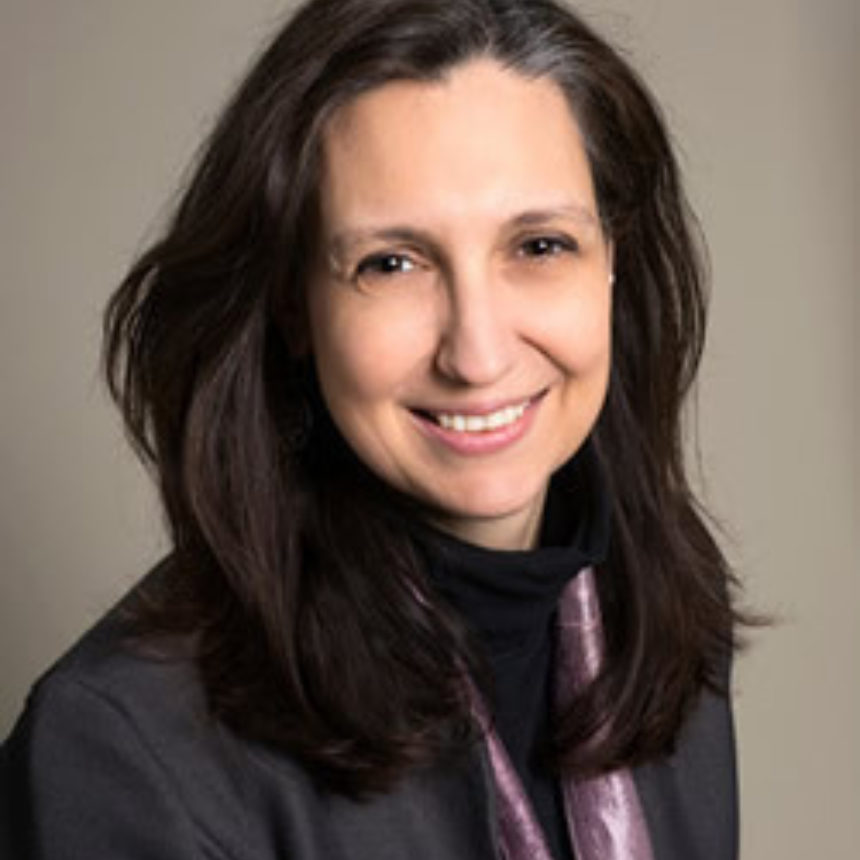 Dr. Dakake is Associate Professor of Islamic thought and Quranic Studies at George Mason University in Fairfax, Virginia. She researches and publishes on Islamic intellectual history, Quranic studies, Shiite and Sufi traditions, and women spirituality and religious experience. She has just completed work on a major collaborative project to produce the first HarperCollins Study Quran, which comprises a verse-by-verse commentary on the Quranic text (November 2015). This work draws upon classical and modern Quran commentaries, making the rich and varied tradition of Muslim commentary on their own scripture, written almost exclusively in Arabic and Persian, accessible to an English-speaking audience for the first time in such a comprehensive manner. She is also currently working with Daniel Madigan on a co-edited volume, The Routledge Companion to the Quran, and is working independently on a monograph on the concept of religion as a universal phenomenon in the Quran and Islamic intellectual tradition.