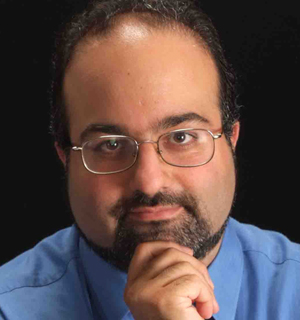 He is the editor of the volume “Progressive Muslims: On Justice, Gender, and Pluralism.” His last book was published by HarperCollins, titled “Memories of Muhammad,” and deals with the biography and legacy of the Prophet Muhammad.

He has been among the most frequently sought speakers on Islam in popular media, appearing frequently in the New York Times, Newsweek, Washington Post, PBS, NPR, NBC, CNN and international media. He has recently been designated as a lead Islam writer for the Religion News and Huffington Post.