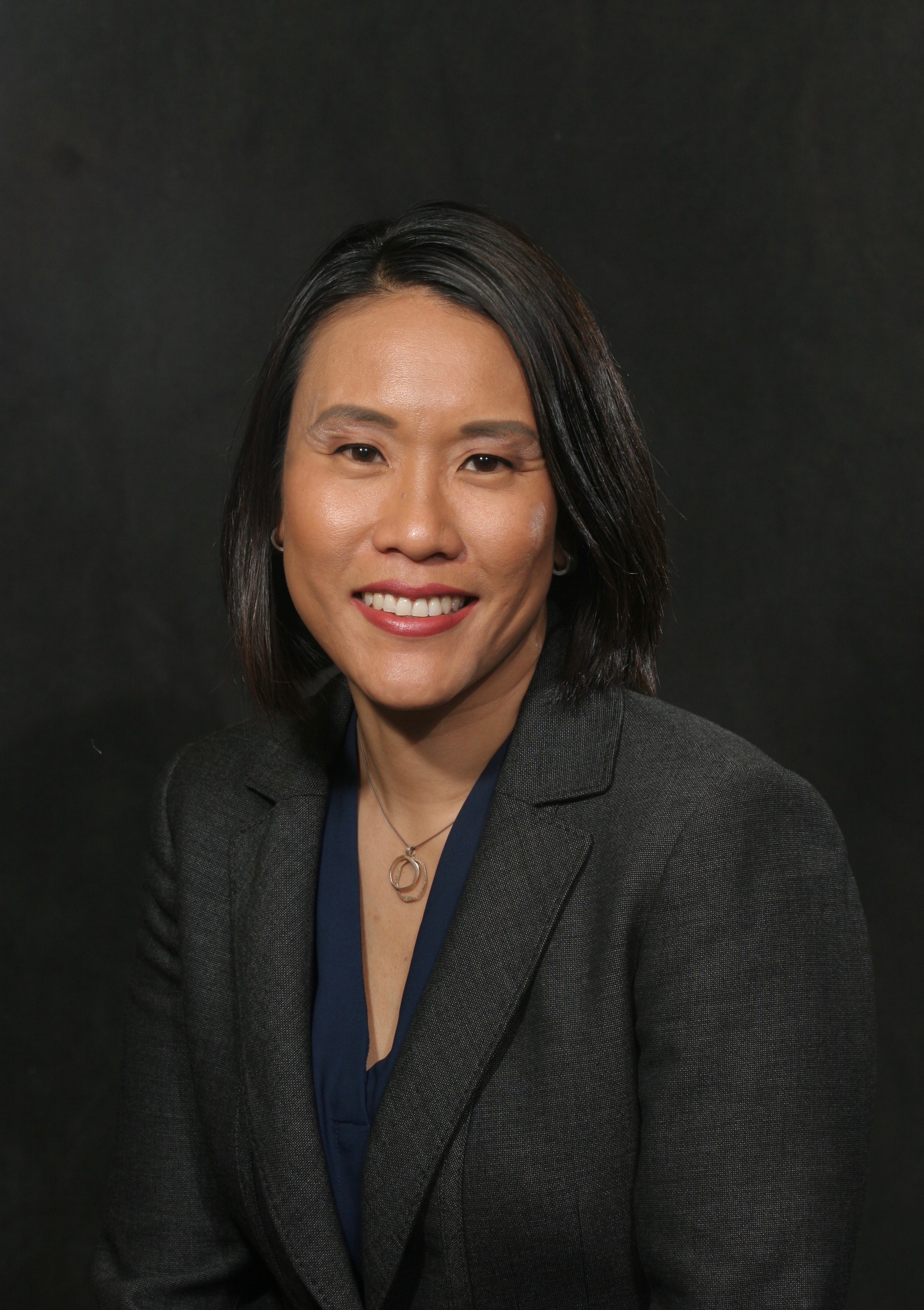 Dr. Sylvia Chan-Malik is a scholar of American studies, Critical Race and Ethnic Studies, Women and Gender Studies, and Religious Studies. Her research focuses on the history of Islam in the United States, specifically the lives of U.S. Muslim women and the rise of anti-Muslim racism in 20th-21st-century America. More broadly, she studies the intersections of race, gender, and religion, and how these categories interact in struggles for social justice. Sylvia is the Faculty Director of the WGS Social Justice Minor.
She is the author of Being Muslim: A Cultural History of Women of Color and American Islam (NYU Press, 2018) which offers an alternative narrative of American Islam in the 20-21st century that centers the lives, subjectivities, and voices of women of color. In it, she brings together the stories of African American women and their engagements with Islam as social protest religion and spiritual practice; encounters between “Islam” and “feminism” in U.S. media and popular culture; the cultural production and political expressions of South Asian and Arab American Muslim women during the late-20th century; and finally, the diverse experiences of U.S. Muslim women in post-9/11 America. Through their stories, the book tracks Islam’s shifting meanings in women’s lives and in national political and cultural discourse, and situates issues of race and racialialization—and in particular, logics of anti-blackness, xenophobia, orientalism, and white nationalism—as critical determinants of women’s experiences of being Muslim in the U.S.
She speaks frequently on issues of U.S. Muslim politics and culture, Islam and gender, and racial and gender politics in the U.S., and her commentary and writing has appeared in venues such as NPR, Slate News, The Intercept, Middle East Eye, Daily Beast, PRI, Huffington Post, Patheos, Religion News Service, and more..
Dr. Chan-Malik teaches courses on race and ethnicity in the United States, Islam in/and America, social justice movements, Islam and gender, feminist methodologies, multiethnic literature and culture in the U.S., and 20-21st century U.S. history. At Rutgers, she is a core faculty member in the Department of Women’s and Gender Studies, and affiliate graduate faculty for the Department of Religion.
Education
Ph.D. Ethnic Studies, University of California, Berkeley, 2009
M.A. Ethnic Studies, University of California, Berkeley, 2003
M.F.A. Creative Writing, Mills College, 2001
B.A. Double Major, English and Ethnic Studies (Honors), University of California, Berkeley, 1998