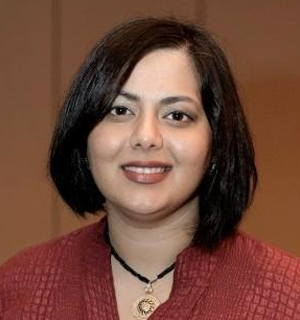 Zareena Grewal is Associate Professor of American Studies, Religious Studies, Ethnicity, Race and Migration and Middle East Studies at Yale University. Trained as a historical anthropologist, she is the author of Islam is a Foreign Country: American Muslims and the Global Crisis of Authority, which was awarded one of the Victor Turner Ethnographic Writing awards. She was the first Fulbright fellow to be sponsored by Al-Azhar University. She also directed and produced the documentary film By the Dawns Early Light: Chris Jackson’s Journey to Islam, which had a national broadcast on the Documentary Channel. She is currently conducting historical and ethnographic research for her next book on the Qur’an in the American imagination, tentatively titled “Is the Quran a Good Book? Islam and the Limits of American Religious Tolerance.” She lives in New Haven, Connecticut with her husband Hamada Hamid Altalib and their three children.