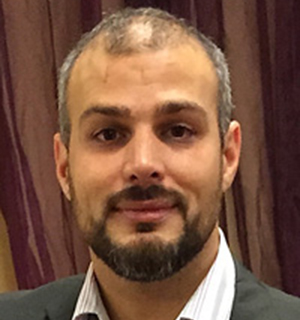 I am a Lecturer at Santa Clara University in the Department of Modern Languages and Literatures and an affiliated faculty member to the Arabic, Islamic, and Middle East Studies Program. Primarily, I teach Modern Arabic and the Levantine dialect, as well as topics on Arabic linguistics and Arab culture. I completed the BA in Linguistics at Indiana University in 2004 and the MA in Near Eastern Languages and Cultures in 2007. I am a PhD Candidate in the Department of Linguistics from Indiana University where my dissertation was on Arabic phonology. While my primary research is in Arabic linguistics and pedagogy, I also translate from Arabic to English the works of selected Muslim linguists and Sufis from the early modern and modern periods.