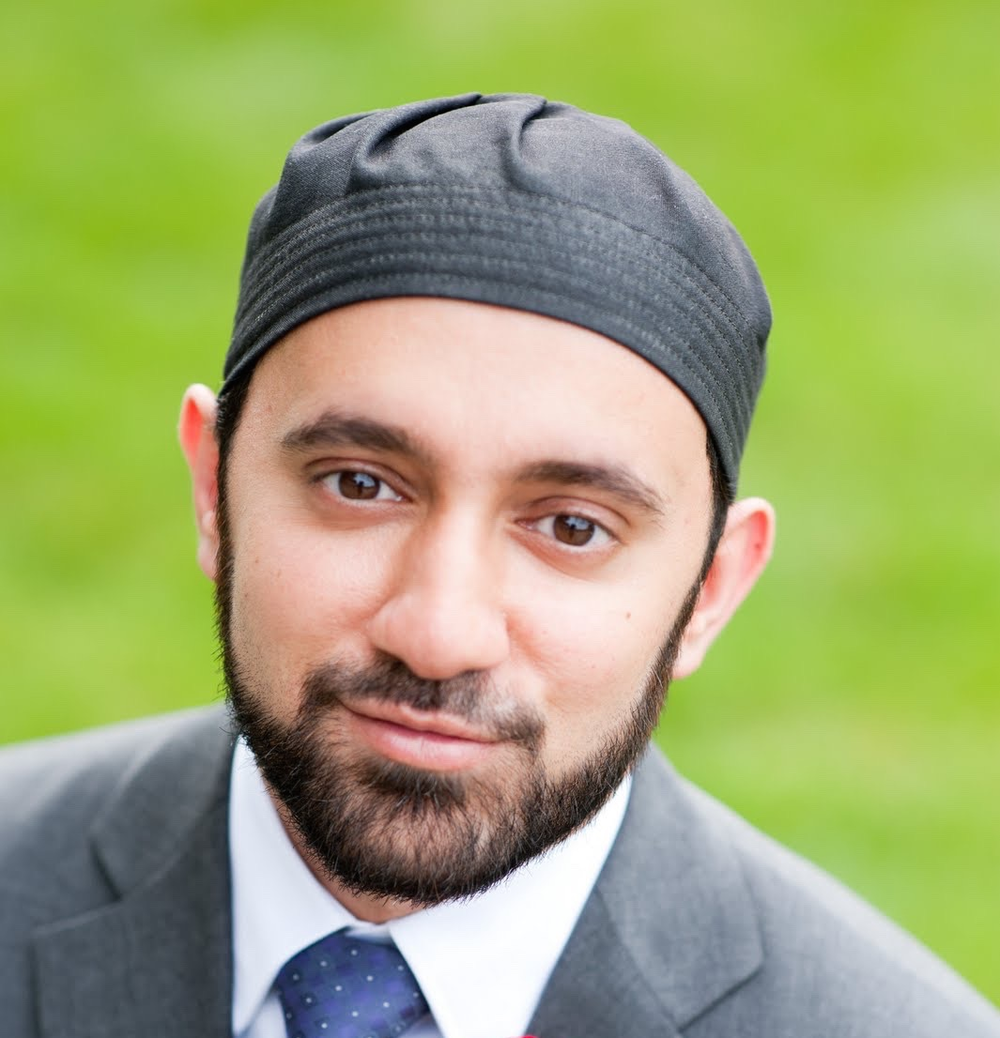 Khalid Latif is Executive Director and Chaplain (Imam) for the Islamic Center at New York University (NYU). In 2005, Imam Latif was appointed the first Muslim chaplain at NYU. At NYU, Khalid initiated his vision for a pluralistic American Muslim community, rooted on campus and reaching out to the city. In 2006, Imam Latif was appointed the first Muslim chaplain at Princeton University. In 2007, Imam Latifs position was fully institutionalized at New York University, and so he committed himself to that institution and the building of a Muslim life institution. Today Islamic Center is a leader among American Muslim organizations, uniquely shaped to contribute to the future of Muslim practice in the West.
Imam Latifs exceptional dedication and ability to cross faith and cultural boundaries on a daily basis brought him recognition throughout the city, so much so that in 2007, Mayor Michael Bloomberg nominated Imam Latif to become the youngest chaplain in history of the New York City Police Department. He was 24. Since then, Imam Latif has dedicated himself to Americas largest Police Department, and has developed tremendously valuable skills as a spokesperson for co-existence, mutual understanding and productive relationships between cultures, communities and religions.
At NYU, Imam Latif has not only managed to build a strong Muslim institution at NYU, but he has offered his experience and awareness to the U.S. State Department, various institutions, corporations, mosques and other communities in the United States, Canada, Denmark, the Netherlands, Spain and Egypt. He is a highly sought-after speaker, offering to diverse audiences his unique blend of motivational speaking, leadership insights, spiritual development and religious awareness.