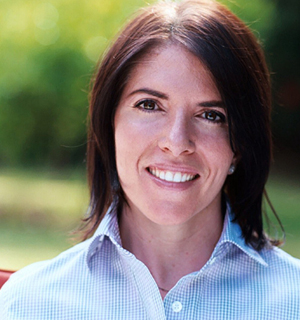 Nadia Roumani is the Co-Founder and Director of the American Muslim Civic Leadership Institute (AMCLI). Nadia has worked with a wide range of organizations over the past decade to better understand the needs of Muslim communities across the United States, and develop strategic, structural solutions to address these needs. In addition to her work with AMCLI, Nadia has been involved with research projects and initiatives with the University of Southern California, Chicago Council on Global Affairs, and the United Nations Alliance of Civilizations.

Nadia has also worked extensively in the field of international economic development. She was a Senior Associate at the Carnegie Council on Ethics and International Affairs, where she co-founded the Global Policy Innovations Program. Prior to that, between 2000 and 2004, Nadia was the Assistant Director of the Initiative for Policy Dialogue, a project directed by Economics Nobel Laureate Joseph Stiglitz. She was also a Junior Associate in Stiglitz’s office at the World Bank from 1999-2000. Nadia also consulted for the Rockefeller Brothers Fund and the United Nations Development Program.

Nadia is a term member of the Council on Foreign Relations. Nadia received her master’s degree from Columbia University’s School of International and Public Affairs, and her bachelor’s degree in economics and international relations from Stanford University.