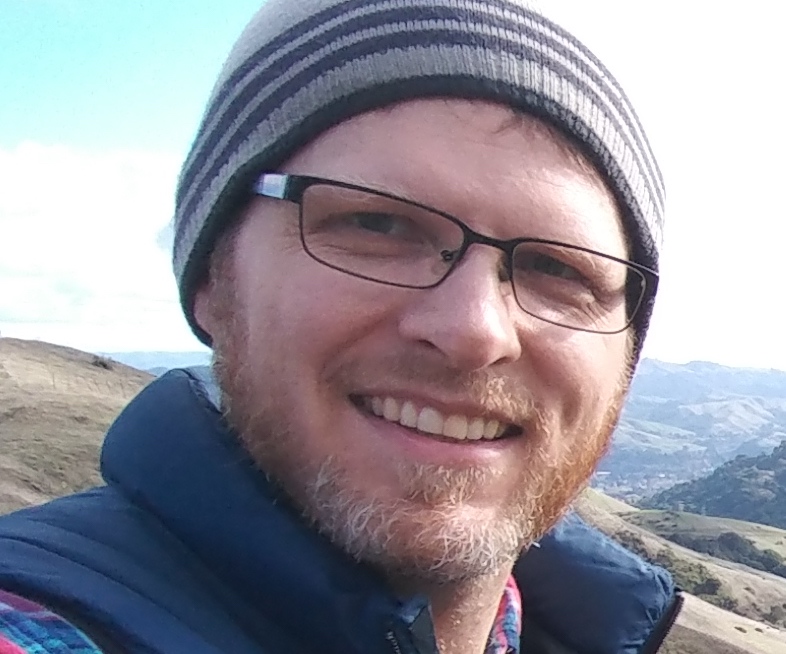 R. David Coolidge is currently a PhD student at the Graduate Theological Union in Berkeley, CA. From 2008-2013 he worked as a Muslim chaplain, first at Dartmouth College and then at Brown University. From 2014-2017 he taught an undergraduate course on Islamic law and ethics at New York University. He has served on the boards of various American Muslim institutions, including Zaytuna College and Taleef Collective. He converted to Islam in 1998, and in 2004 married Sumaiya Balbale, daughter of early American Muslim activists Shafi and Nishat Balbale (Allah have mercy on them).