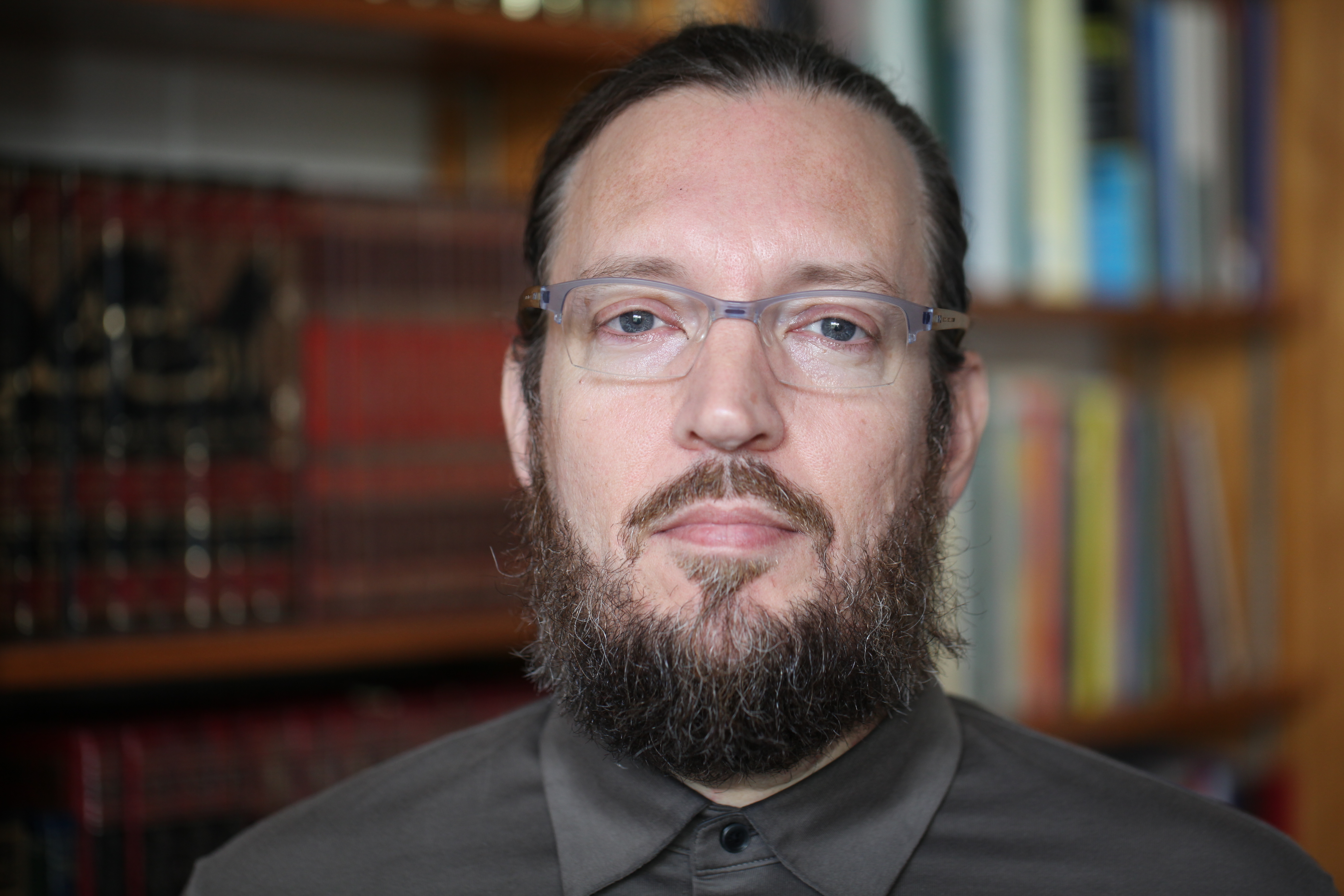 Shaykh Jihad Brown is the Resident Scholar at Bayan Islamic Graduate School. He is a classically-trained Muslim scholar of the traditional Islamic disciplines, with a focus on theology, philosophy, jurisprudence, and legal theory. An American scholar who has lived, studied, and worked throughout Europe and the Arab world.
Shaykh Jihad completed his degree in Psychology at Rutgers; & attained post-graduate degrees in Philosophical Theology and Philosophy at the University of Cambridge. He would further pursue a rigorous, classical curriculum with prominent Sharīʿah authorities in Syria and Morocco; at whose hands he became authorized—with advanced licenses (ijāzāt khāṣṣah)—to teach and pass on these sacred disciplines.
As a critical public intellectual, Shaykh Jihad has appeared on various media outlets such as BBC and CNN and continues his work today as an academic consultant and writer on issues pertaining to Islam, Muslim American communities, and the interplay between normative Islamic thought and the modern world.